The project is a first of its kind mixed use development in the country with innovative design elements and carefully selected Omani architectural elements portrayed in a contemporary form. The project will be developed in three phases:

The complex is designed by a team of multinational Architects spanning two continents that will reflect the project's vision to achieve a blend between traditional Omani and contemporary architectures within an eminently functional state-of-the-art building.

3, Tilal Residence-245 units of one, two and three bedrooms apartments in luxurious ultra-modern buildings with sea view situated on five different levels on top of the shopping mall.

We are proud to announce that the Muscat Grand Mall has been operational and open for public allowing with the Tilal offices which is already functional and occupied by Nawars, the leading telecom player in Oman

During the 2012 the Tilal Residence are handed over and occupied for dwelling. Also it is estimated that the works towards serviced apartment blocks shall be completed during the year and to be operational by 2013.

We are pleased to inform the construction has already commenced at site and estimated to be operation during 2014.

The Company has executed the Technical Service Agreement with Millennium & Copthorne Middle East Holding Limited, whereas the hotel management workings are at advanced stage of finalization.

We are pleased to inform that the technical work related to the expansion of Mall, Offices and Residential Apartments has progressed to an advanced stage. The construction estimated to commence during 2013.
Featured Properties 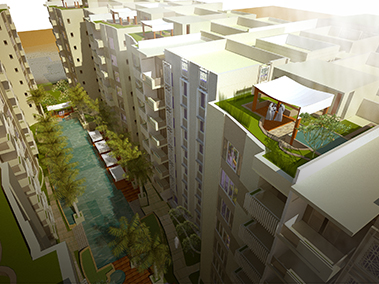 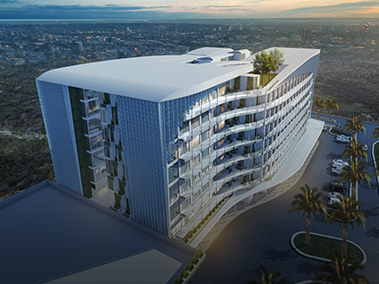 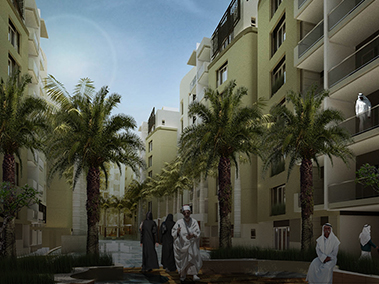 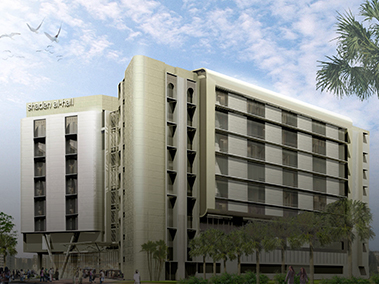 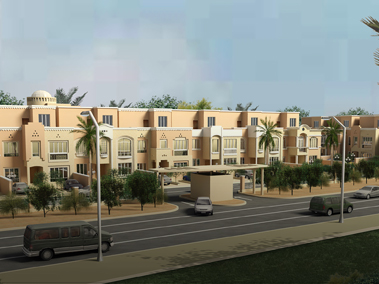